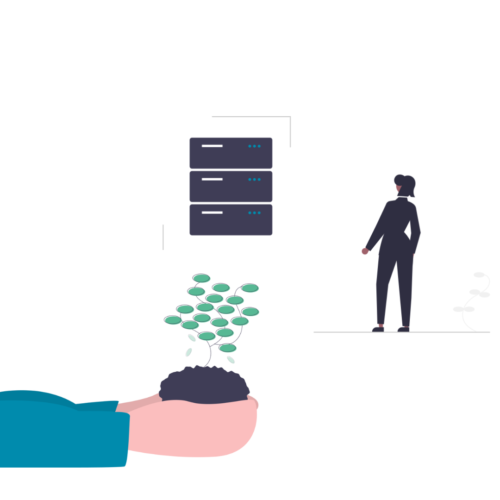 The operation of server farms in companies results in enormously high energy consumption.

Since servers are usually inadequately adapted to the actual workload, an unnecessary consumption surplus turns out in server landscapes.

The goal was to develop a small hardware box that serves as a central collection point for all energy indicators for the operation of servers and their corresponding energy consumption during data center operation.

This hardware box can use artificial intelligence to make smart forecasts and initiate measures that highlight the individual energy-saving potential for companies from a financial and energy-aware perspective.

In this way, these servers are not only used more efficiently, but also reduce the burden on administrative staff and the environment.

On the basis of this envisaged mode of operation, we were able to make decisions for tools, technologies and architectures.

In practice, the utilization of server landscapes changes constantly. Thus, the Green-IT AI-Box is to shut down any server to minimum operation if a decrease in utilization has been reported or forecast. As a result, the CO2 emissions of the server farm are reduced and a cost saving is achieved because the energy consumption is minimized.

Based on the process analysis, we defined the use case of the hardware box. Such a use case contains all possible scenarios that are to be performed with the help of the system.

Provide a hardware box that adjusts the power supply of the server landscapes as needed.

Company owns a server landscape to which they have physical access.

Green-IT AI-Box is attached to server farm. It detects and/or predicts change in server capacity utilization and adjusts server activity to it. The user has access to the data and sees the energy savings.

1.The Green-IT AI-Box is installed in the server rack.

2.The Green-IT AI-Box receives information about the server capacity.

3.The Green-IT AI-Box detects or predicts a lower utilization of the servers and shuts them down to the corresponding load, which is not smaller than the server-specific minimum load.

4.The hardware box transmits data to a portal which processes it graphically.

3.1 The Green-IT AI-Box detects or predicts a higher load on the servers and ramps them up to match the load.

3.2 The Green-IT AI-Box does not detect or predict a change in the load on the servers and does not adjust it.

3.3 The Green-IT AI-Box does not detect or predict any load of the servers and shuts them down.

2.1 The box does not receive any information.

2.1.1 The system issues an error message.

In practice, servers have a significantly higher workload during core working hours and very few servers are actually used overnight. In reality, however, almost all servers are preconfigured by manufacturers so that they perform as well as possible in performance tests. Only very few companies employ their own administrators who make the appropriate settings or reconfigure server/application landscapes every day after office hours or before and after the weekend.

The box manages, collects and evaluates all energy figures with the help of AI algorithms, so that savings potentials become visible and consequently fully automated control commands can be sent sensibly. The box as a physical device would be comparable to firewall applications and necessary to ensure the highest possible level of data protection. In addition, only with a physical box can it be ensured that, in the event of a fault, all the settings necessary for the proper operation of servers are made and, if necessary, the system can be reset to a “default” state. All consumption figures would thus remain protected within the server cabinet and not be outsourced to third-party cloud services.

The following is an example based on an online store:

A study published by A. Poleshova in 2018 addressed the question of when consumers prefer to do their shopping in online stores. The resulting outcome clearly shows that the fewest customers purchase goods online between 0:00 and 06:00. If we compare the more active time periods with the most visitors (6 p.m. to midnight) with the time period in which the fewest visitors store online (0 a.m. to 6 a.m. and 6 a.m. to 12 a.m.), it quickly becomes apparent that there is enormous potential for savings here.

Server activity can thus be adapted to the activity of the consumers.

Such energy-efficient operation on the individual servers can be switched on and off fully autonomously by the Green-IT AI-Box. Peaks can be calculated based on forecasts. This ensures that there are no performance problems at peak times and that secure operation is still guaranteed. Such peaks can currently be read from the metrics of all applications and servers. The intelligent forecast using artificial intelligence is calculated directly on the Green-IT AI box. For this purpose, it is essential to adapt the algorithms to the components and chips installed within the box. This is the only way to ensure energy-efficient operation while at the same time being able to perform the necessary, highly complex calculations.

Since servers do not have to be set to maximum load even at peak times, it can be assumed that in a real environment the savings potential is higher than the value calculated here.

*Values based on a data center with ten servers. 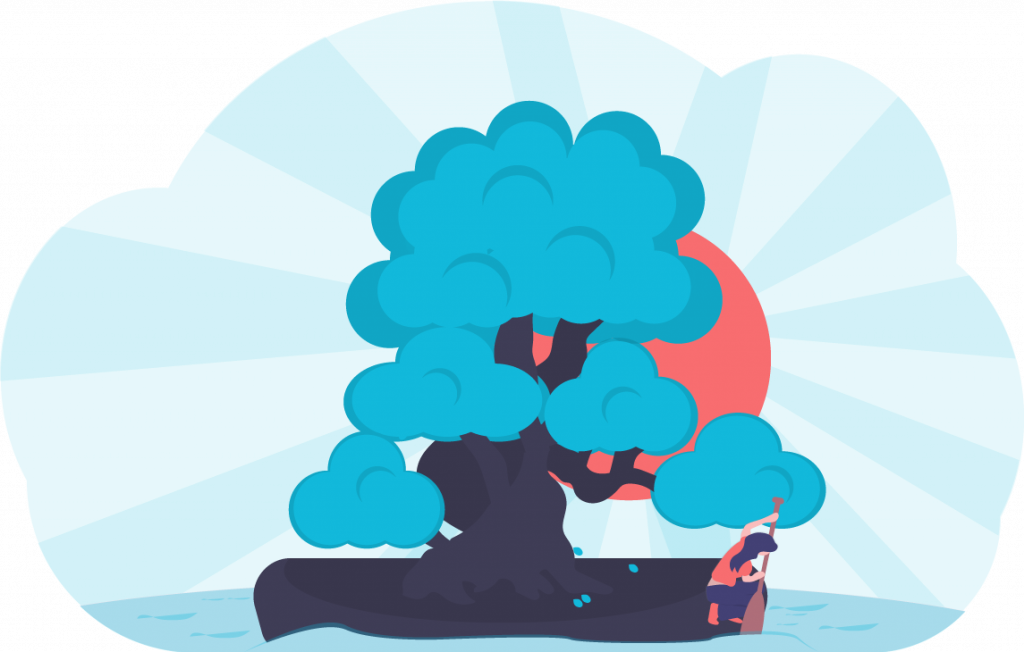